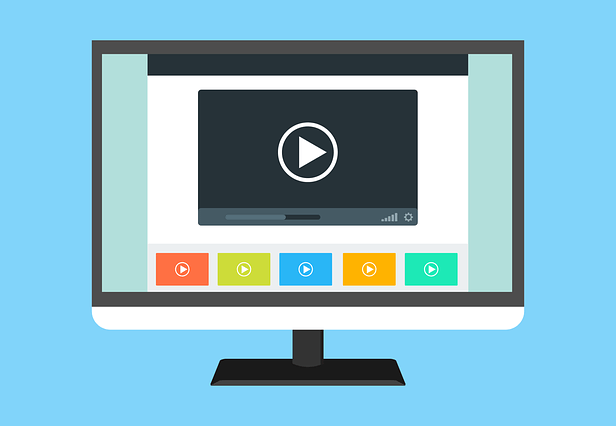 It’s no secret that there is a huge growth in video content in content marketing and it has become key in driving brand awareness, telling stories, providing entertainment and promoting products and services to both new and existing customers. Using video best practices for SEO and video optimisation is critical in providing the best possible. 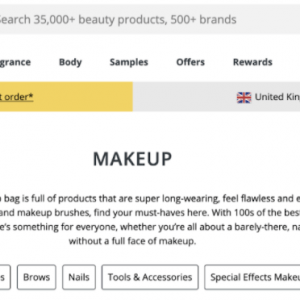 How to Use Category Content to Elevate Your Ecommerce SEO Strategy 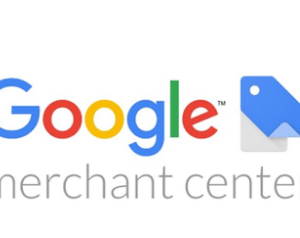 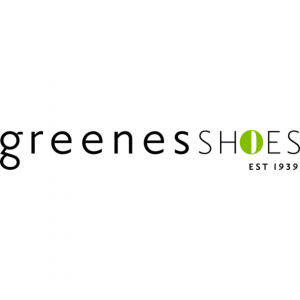 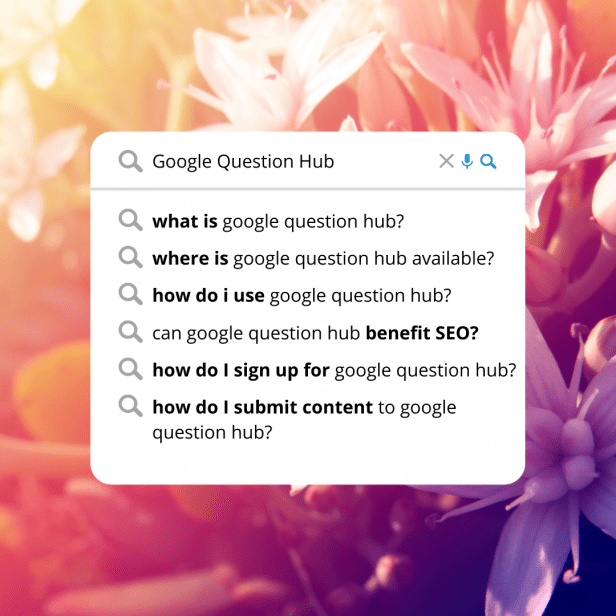 Everything you need to know about Google Question Hub

In early 2021, Google announced that they were making the Google Question Hub beta tool available in the United States. The beta tool is now available in only a small few regions across the world including USA, Nigeria, India and Indonesia but hopefully will begin to roll out across the globe sooner rather than later.. 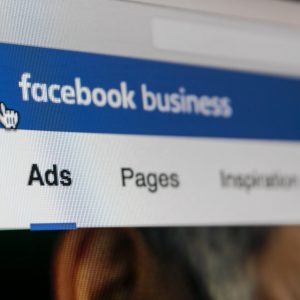 Apple iOS 14 Update – What does this mean? 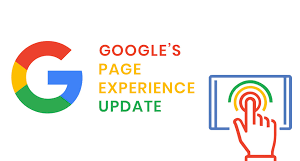 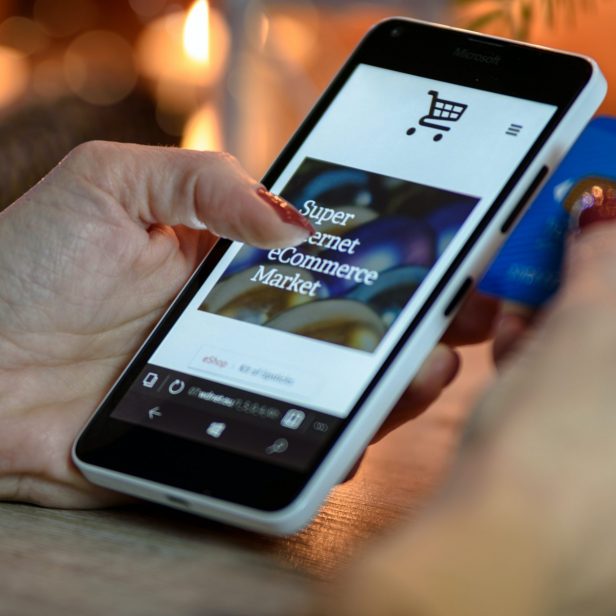 As Ireland enters a level 5 lockdown, retailers across the country are bound to be concerned about the potential impact of another lockdown on sales in what would typically be their busiest quarter. A second lockdown will have a significant impact on consumer activity over peak, this is something we know for certain. However, retailers. 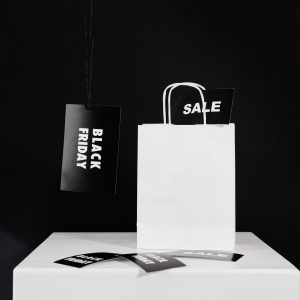 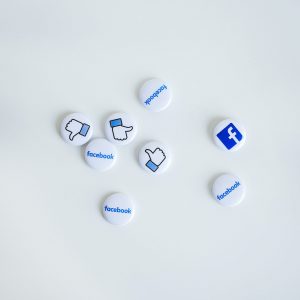 Facebook’s Latest Features You Should Know About

+ Load More
We use cookies to ensure that we give you the best experience on our website. If you continue to use this site we will assume that you are happy with it.OkRead more